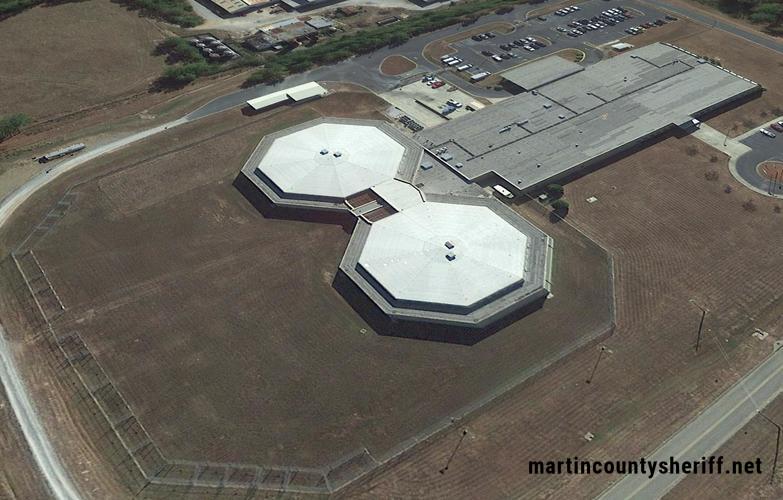 Located in Alabama, this jail helps inmates connect with their loved ones with options available via electronic messaging and video visitations. Fairly new, Shelby County Jail was just built and modernized. It houses over 500 inmates and has over 500 beds in its facility. The new design includes doors and windows on the cells instead of bars, making it more comfortable for inmates, and easier for Shelby County Jail staff to maintain and manage.

Call 205-669-4181, 205-669-3938 to use a phone to perform an automated search for an inmate. You can also search easily online for an inmate. The website is updated regularly, and you should be able to locate an inmate with ease.

The Shelby County Jail is also set up for electronic messaging. Emessaging lets friends and families communicate with inmates electronically. You can send electronic photographs and text messages. You can set up an account here.

If you prefer, you can also add money to a commissary account in person. There is a kiosk inside the Shelby County Jail that you can deposit money into. You can also create a money order addressed to the jail with the inmate’s name and number in the memo field. Delivering this money order to the jail will also add money to the inmate’s commissary account.

Securus offers a variety of options for you to add money to an inmate’s telephone account. Through Securus, and inmate can make outgoing phone calls that are prepaid by his account. While inmates at the Shelby County Jail cannot receive incoming calls, it is easy to set up a telephone account for them to make phone calls.