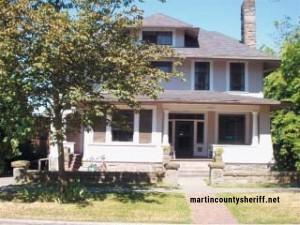 To locate inmates at the Bellingham Work Release, call this number: 360-676-2150. Prepare to be asked the inmate’s full legal name and date of birth in order to help facilitate an inmate search.

Here are the basics of what you need to include when sending letters to inmates at the Bellingham Work Release: the inmate’s last name and Washington DOC identification number and your sender’s name and complete return address. Without return information the mail will not be delivered.

You can send money to an inmate if you are approved to be on that inmate’s visiting list. You should reach out between 8:00 am and 5:00 pm Monday through Friday, to the visitor department 360-676-2150.

Inmates at the Bellingham Work Release cannot receive phone calls but can make phone calls collect and or with a pre-paid phone account.