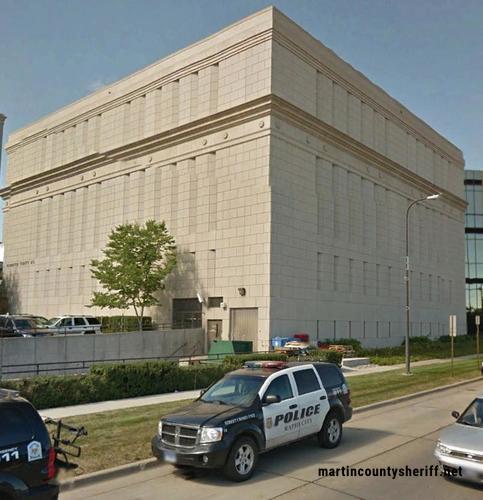 Located in Rapid City, South Dakota, the Pennington County Jail houses nearly 587 inmates, most of whom are awaiting their trails. After the trial and sentencing, inmates are typically relocated to different facilities.

Search online to find an inmate located at the Pennington County Jail. You can also call 605-394-6116 to make an inquiry about an inmate, or to obtain any other jail information.

While you cannot send paperback books, magazines or newspapers, you can make arrangements for these to be sent and mailed directly from the publisher to the inmate. Each inmate at the Pennington County Jail can possess up to two books and magazines at one time.

You can also bring the money order directly to the Pennington County Jail.

Inmates at the Pennington County Jail can call collect or purchase phone cards for $10 or $20 through Commissary. Inmates can use phone cards to call cell phones. If inmates prefer to make collect calls, they can do so in any of the dayrooms during most times of time. Calls cannot exceed 20 minutes.