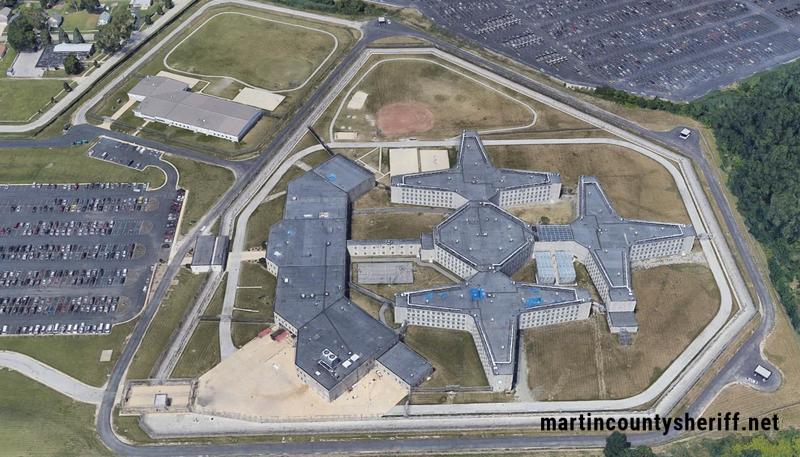 Toledo Correctional Institution in Ohio can house up to 1432 at one time, and is considered a medium security facility. There are many different programs available to inmates included treatment programs, education programs, and a welding program (with certification). These programs help inmates at the Toledo Correctional Institution prepare for a reentry into society and give them skills to help them become successful.

The best way to locate an inmate at the Toledo Correctional Institution is to call 419-726-7977. Have the full name and date of birth of the inmate available. You can also search for an inmate on the Ohio Department of Corrections website.

While inmates at the Toledo Correctional Institution cannot receive phone calls, there are a couple different ways they can call you. If you accept the charges, they can call collect. Alternatively, they can call through Global Tel Link (GTL) if they have a prepaid telephone account setup in their name.

Call 419-726-7977 to plan a visit. Some paperwork will need to be filled out, and you will need to get on the approved visitation list prior to visiting an inmate for the first time.

Other Types of Correctional Facilities in Ohio