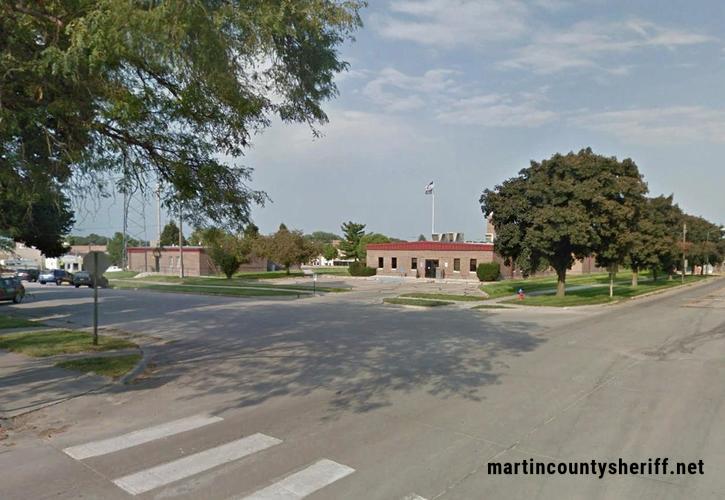 Inmates at the Boone County Jail can receive letters, post cards, and small photographs that are not sexual in nature. You can also arrange to have soft cover books and magazines delivered to inmates directly from the publisher. Correspondence should be sent to:

Inmates place orders at the Boone County Jail commissary weekly. Deposit money in an inmate’s account by Monday evening if they need to use it that week.

Inmates at the Boone County Jail can use a prepaid calling card to make outgoing calls or they can make collect calls at the expense of the recipient. These calls are monitored unless the call is to the inmate’s attorney. Phone calls with attorneys are free and unmonitored.

Video visitation is encouraged, and is considered helpful to the mental state of inmates. To set up a visit, set up an account . This will allow you to either set up a visit or deposit money to an inmate. A video visit of 30 minutes will cost $9.90. The inmate can pay this from his account or the visitor can pay this fee during the visitation. Inmates at the Boone County Jail are not restricted on the number of video visits they can have in a week.