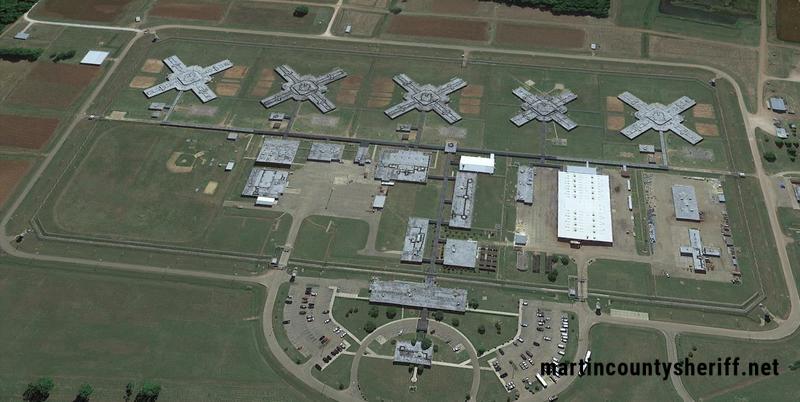 All custody levels reside at the Avoyelles Correctional Center: maximum, close, medium and minimum, as there are separate compounds depending on security required. There are accommodations as well for inmates with mental illness and others for those housed awaiting trial. Avoyelles Correctional Center is a large facility capable of accommodating many different needs.

To locate inmates at the Avoyelles Correctional Center, call this number: 318-876-2891. Prepare to be asked the inmate’s full legal name and date of birth in order to help facilitate an inmate search.

Here are the basics of what you need to include when sending letters to inmates at the Avoyelles Correctional Center: the inmate’s last name and Louisiana DOC identification number and your sender’s name and complete return address. Without return information the mail will not be delivered.

You can send money to an inmate if you are approved to be on that inmate’s visiting list. You should reach out between 8:00 am and 5:00 pm Monday through Friday, to the visitor department 318-876-2891.

Inmates at the Avoyelles Correctional Center cannot receive phone calls but can make phone calls collect and or with a pre-paid phone account.