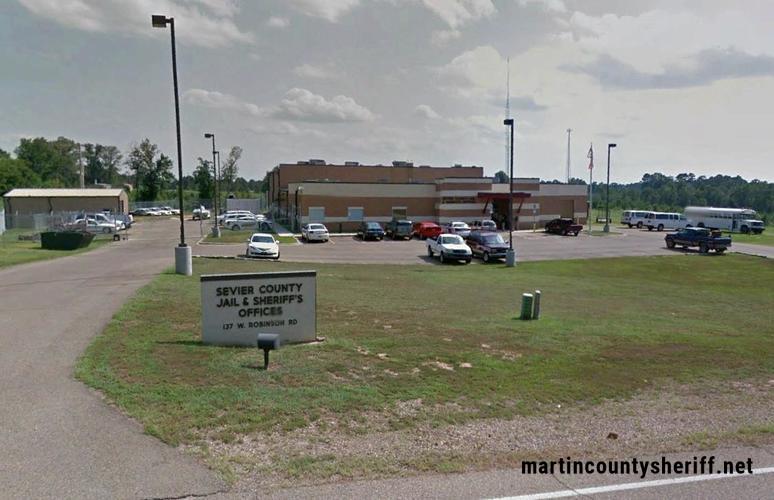 The Sevier County Jail houses inmates that have been charged with state or federal charges. Sitting on 40 acres of land, this jail is large in size and can accommodate around 74 inmates at any point in time. Some inmates are in the pre-trial stages and other have been convicted of a crime.

For a list of current inmates, click here. You can also call 870-642-2125 if you have any additional questions about a particular inmate.

You can only send mail for inmates at the Sevier County Jail via the US Postal Service. Do not use UPS, FEDEX, or any other third-party shipping provider. In addition to the inmate’s information, also include the sender’s name and address on the envelope. Without the sender’s information, the mail will be discarded and not passed on to the inmate.

The easiest way to send money to an inmate is to do it online. From that webpage, you select from the different drop down menus, choosing “Arkansas” and “Sevier County.” After you identify the inmate, you will be able to safely and securely deposit money into an inmate’s account easily.

Video Visits are conducted in the Sevier County Jail lobby on video terminals. Inmates can receive up to 2 20 minute visits per week. In order to make sure the inmate isn’t exceeding his limits, you should plan your visit ahead of time.