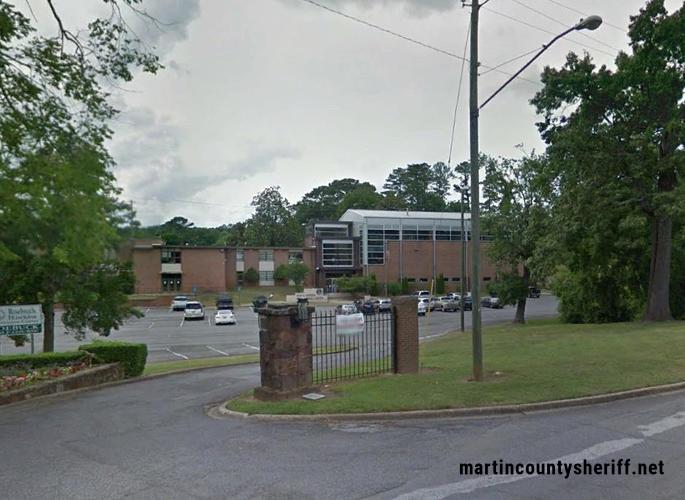 The ADYS Vacca Campus used to serve as a sexually transmitted disease hospital and a German prisoner war camp before it was ultimately converted to the prison it is today. The ADYS Vacca Campus offers literacy courses to help the inmates learn skills to help them reenter society successfully. The facility houses males and there are two males per cell.

Call 205-838-4904 to inquire about an inmate. Have the inmate’s name and date of birth ready to help facilitate the search. You can also search online through the Alabama Corrections website.

Inmates at the ADYS Vacca Campus can receive mail, and it is usually helpful to their rehabilitation. To send mail to an inmate, include their name, Alabama DOC number and housing assignment on the address. It should look like this:

You can send money to an inmate at the ADYS Vacca Campus for use on a commissary account or to purchase prepaid phone minutes by signing up online here.

Inmates at the ADYS Vacca Campus cannot receive phone calls, but they can call out by using a prepaid phone account. The phones in the common areas are available for use by inmates. As long as an inmate as money in his phone account, he can make phone calls.

Visitation hours at the ADYS Vacca Campus can vary depending on an inmate's security level. All inmates can receive visitors, it just might be different for how many visitors and how long a visit can last.

Inmate visitors need to submit a form to request a visit. You can request a form at the ADYS Vacca Campus. You will need to pass a background check, which can take as long as 8 weeks, so you should request a visit as soon as possible so the paperwork can get started.